Behind the Scenes in Blinken OSA: the Bulgarian Recordings The Hoover Institution’s Radio Free Europe/Radio Liberty Historical Recording Description Project (HRDP) is an initiative to produce English-language content summaries for digitized radio broadcasts from RFE/RL collections. The radio broadcasts are over 33 languages and dialects. The project, which soft-launched in January 2016, counts the  Vera and Donald Blinken Open Society Archives , the  National Library of Latvia  and the  Slavic Languages and Literatures program at the University of Kansas  among its institutional partners while a team of individual volunteers from across the globe provide descriptions in other languages.

Part of this project is the description of the Bulgarian recordings. This work is done by Clare Svetla Lewin, volunteer archivist. These recordings are from 1990, 1991, and 1992: in Bulgaria these were years of substantial increase in political activism and high hopes that the communist system was about be replaced with a more dynamic democratic system bringing improvements in all spheres of political and economic lives. This was an exceptional era in Bulgarian history, the political life experienced an unprecedented revival: the parties as the Agricultural Union "Nikola Petkov", the Radical Party, the Social Democratic Party, all illegal since 1948-1949, were functioning again. New parties were formed:  Econoglasnost, the Green Party, a new syndicate (Confederation of Labor "Podkrepa"). The Union of Democratic Forces (Bulgaria)  – the main opposition to the Bulgarian Socialist Party (the renamed Communist Party)  – was officially founded on December 7 1989 as a union of eleven political organizations, such as Ekoglasnost, the Bulgarian Social Democratic Workers' Party (United) and the Bulgarian Agrarian People's Union "Nikola Petkov".

The following year, six more parties were incorporated (Radical Democratic Party, Green Party of Bulgaria, Democratic Party, New Social Democratic Party, United Democratic Centre, Democratic Front). The Longtime dissident philosopher Zhelyu Zhelev, who would later become Bulgaria's President was elected chairman. The Union developed as a major political force to counter-act Bulgarian Socialist Party during the pre-elections campaign during the first free elections for a National Assembly with one of the goals to vote in a new National Constitution. Among the RFE materials there are extensive interviews with key members of each of these political parties, in which they clarify the most important points of their party programs. There are a lot of accusations that resources given to new parties in order to present their platforms were very often limited, while the Bulgarian Socialist Party still had access to the majority of air time in the public radio and television and other means of electoral propaganda.

Many broadcasts are dedicated to the revival of cultural life in Bulgaria with reviews of books, essays and critical evaluations of the works of writers, poets and essayists, written during the communist period and in the first years after the changes: Veselin Andreev, Khristo Radevski, Pen'o Penev, Dimitur Talev, Marko Ganchev, Vladimir Svintila, Peter Manolov to mention few. The work of the independent union "Confederation of Labor "Podkrepa" and their initiatives on labor issues were also subjects of many recordings as the increased role of the church, now liberated from communist control.

Several hunger strikes organized by students with a list of their demands for democratization initiatives are topics of several broadcasts, along with the protests and other political initiatives supported by several parties and organizations for causes like the full return of the names  and conficated properties of Bulgarian Turks.  Across the country farmers were getting organized and supported by the new parties to demand their confiscated properties back. The conditions of the labor camps, the cruelty of the Communist Party towards the old intelligentsia were condemned in a number of transmissions. 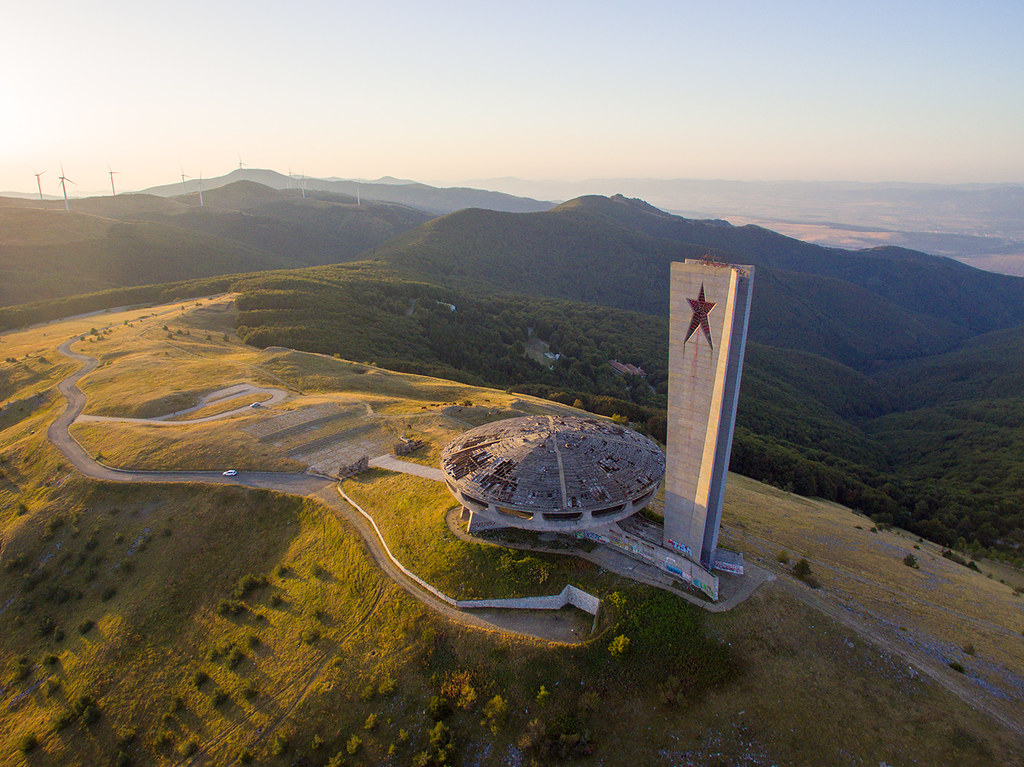 The archivist listens to each of these records and then extracts the pertaining metadata. The metadata fields extracted are the following:

This segment consists of a set of reports about the mood in Bulgaria during the election campaign in May of 1990.  According to Prof. Dimitŭr Sepetliev, one of the participants in the Round Table, a lot of enthusiasm, 37 political parties, 3 coalitions (Union of Democratic Forces, Political Opposition Block, United People Union) and 3 other opposition parties (Union for New Bulgaria, Independent People's Party and Bulgaria People's Party) were registered for the election. The rules and techniques on how to set the election committees, define the mandates of elected representatives and prove the validity of bulletins were discussed. In this segment also there are reports on the work of the newly established "Club of Friends with USA" formed in Lovech; report on the disastrous ecological condition in village of the Iana; report on a worker's strike of the Municipal Technology Company in Plovdiv and also discussions of letters to the independent Agency "Aria" about demands from the Student Union and a protest letter from a priest.