Center for Openness and Dialogue, Tirana 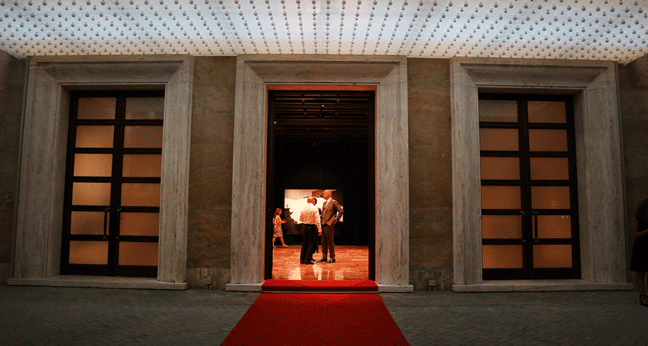 Public space, where culture, politics and art can happen, all together.

Establishment of Albania's Center for Openness and Dialogue (COD) in Tirana was initiated a year ago by the Prime Minister Edi Rama, as a public space dedicated to arts and culture. As an artist by vocation, Mr. Rama was well known as the former Mayor of Tirana because of his somewhat controversial, visual policy in the Albanian capital. With COD he wanted to create a public space that will be “not a cultural center… but a public space where culture, politics and art can happen, all together”.

The COD mission is also to bring transparency of the public administration process to Albanian citizens, researchers, and policy makers through providing access to past and contemporary policy making documents. Therefore, the integral part of the new institution is a library as well as an archive of the Council of Ministers, records preserved by the Central State Archives. This archive is now divided according to historical periods in two parts: records created between 1914 and 1994, and those created from 1945 - 1990 (according to Albanian legislation, there is a 25-year embargo on making state records public). 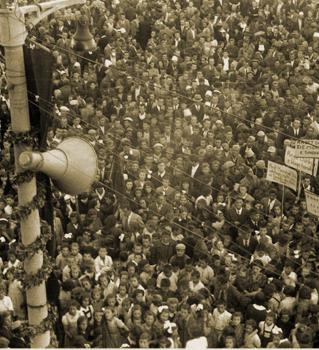 The Open Society Archives (OSA) was invited to help set up COD’s archive and library. This meant contributing professional knowledge in the areas of archival management, system design, drafting internal policies that regulate acquisition and access,  and training staff responsible for scanning and describing a huge corpus of textual documents (around 62,000 folders or close to two million individual documents in total). The OSA team also assisted in defining metadata schema for describing a relevant selection of the Albanian Telegraphic Agency’s photo archive.

For setting up the archival management system we used experience from our work with the DSpace - based digital repository.  DSpace system installation is never easy, and this case was not different.

We had some problems with the hardware configuration, namely the provided system had only 2GBs of memory, whilst the DSpace system by default requires at least 4GBs. After the memory upgrade, we found out that one of the system’s main components (SOLR) wasn’t able to communicate through the provided IP address. The SOLR module takes care of searching and browsing the repository, as well as the statistics function of DSpace. Since the DSpace installation and the SOLR module are on the same server (usually they aren’t) and no other system will connect to the SOLR interface, we reprogrammed DSpace to treat the SOLR module as local. After that came configuring the necessary crontabs, that run automated maintenance tasks and keep DSpace installation in top shape. Finally, we created the Albanian language template for the interface, including three themes which give visual appeal to the system:

After the cataloguer team came up with the first round of metadata fields, we registered these in DSpace and chose which ones would be indexed for searching. We also modified the input forms according to the new metadata fields. Throughout the process local staff was able to learn and practice administering the system, adding new metadata fields to the schema, input forms modification, and how to manage users and groups etc. 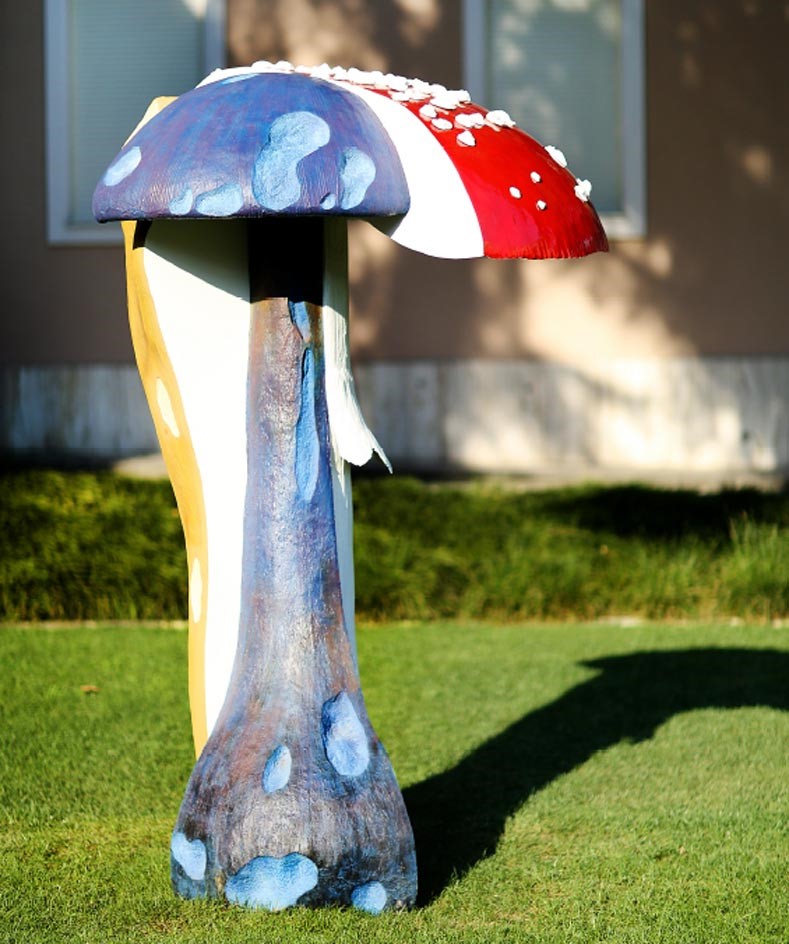 In parallel with setting up the DSpace system, we had to devise the metadata schema that will be used for describing documents stored in it. For that purpose we analyzed already scanned documents—so called “dossiers,” from the Prime Minister’s Office Archive. We also reviewed samples of digital documents provided by the National Archives. Finally, we came up with the preliminary metadata schema. Obviously, this schema will have to be expanded by new fields as the process of digitization and cataloguing new types of documents continues. It was not possible to define comprehensive schema in this phase of the project.

After testing with several documents we also changed the initial decision to describe each document. Therefore, the folder and not the document became a unit of description (item in DSpace). Our reasons for this were quite obvious. To begin with, the first method requires considerable amount of time and also a higher level of expertise to provide all information on each document—particularly to assign titles to documents which do not have a tile (e.g. correspondence). Second, this demanding work doesn’t pays off in terms of easier access, on the contrary, already grouped paper documents in the new system become too fragmented. Therefore, we thought it was much more natural and convenient for future researchers to archive all documents from the same folder as individual files under one title/item in DSpace.

Local staff was also trained in how to scan and catalogue documents from the Prime Minister’s Office Archive, following file-naming rules we agreed upon. Unfortunately, the existing scanning hardware and software was a temporary solution only, since it didn’t allow for the proper digitization workflow. For example, OCR feature of the software didn’t have a module for the Albanian language. Also, it produces PDFs only, without high-resolution, master TIFF-files. This was planned to be changed upon arrival of the new scanner. But as we were working under time pressure it was decided that we would work with available software and hardware. 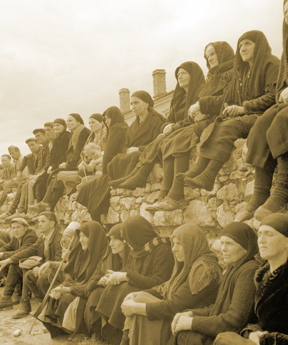 The opening of the Center on July 8, was a success!

Showcased work included pieces by internationally renowned artists, Philippe Parreno, Thomas Demand and Carsten Höller, who created a sculpture Triple Giant Mushroom especially for COD. Modelled on three different types of wild mushrooms – one edible, one poisonous, and one hallucinogenic–the artist explains the sculpture is a comment on Albanian politics.

Also, in the so called Digital Room, visitors were able to enjoy the exhibition curated by Professor Zef Paci, the first of a series of exhibitions entitled Photography Rewrites History , where guest curators from various fields will explore this theme, using the rich collection of documents and artifacts made accessible and available through COD, including propaganda articles retrieved from the government’s storage of the totalitarian past.