New Collection on Hungarian Emigré Circles in the US 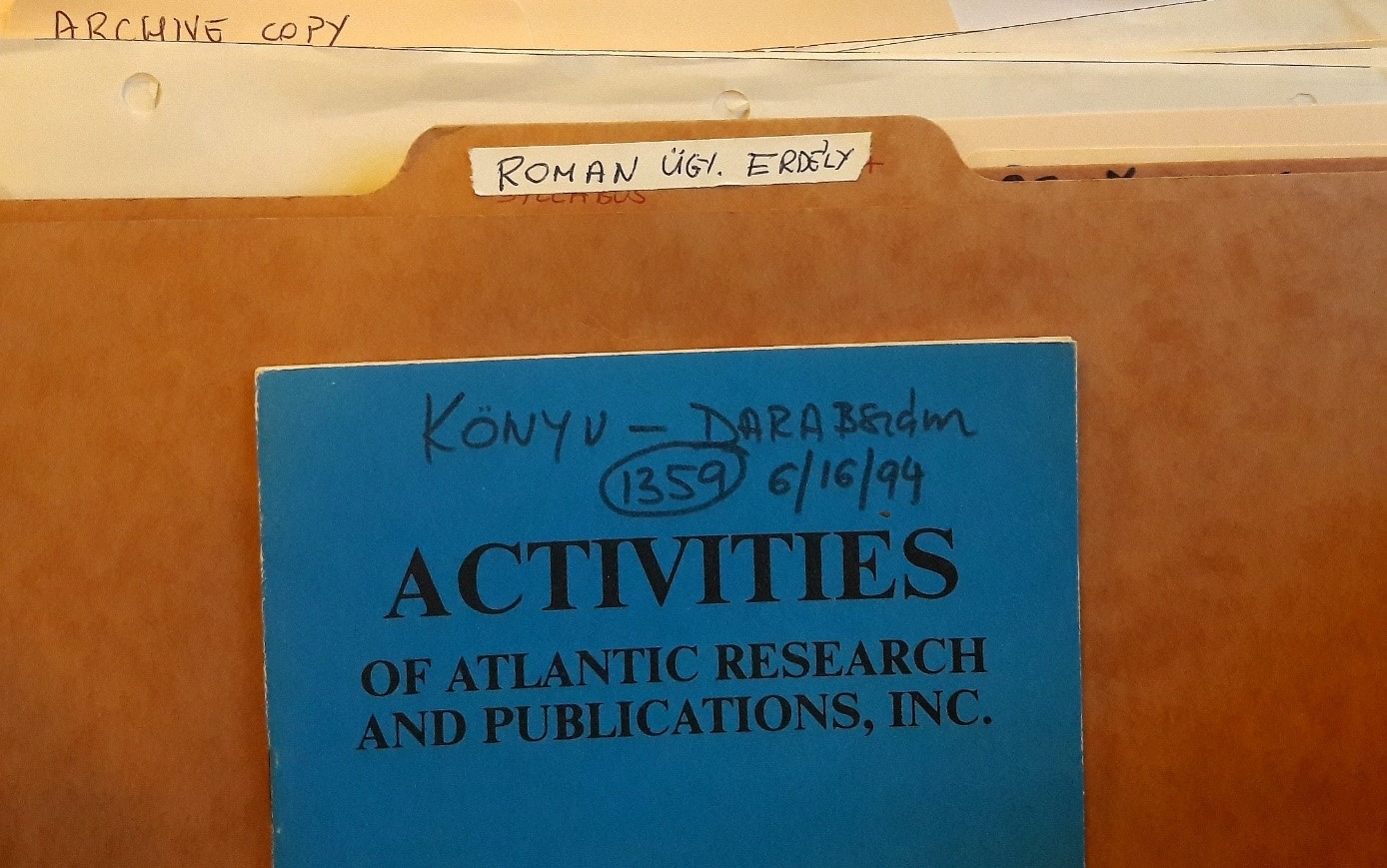 Providing insight into the publishing and academic activities of Hungarian emigré circles in the US, the Peter Pastor Collection was donated to Blinken OSA in 2018 by Peter Pastor, a professor emeritus of history at Montclair State University, New Jersey. After being processed and cataloged, the collection is now ready for research (and will be physically available once the Archives can reopen after the outbreak is over). 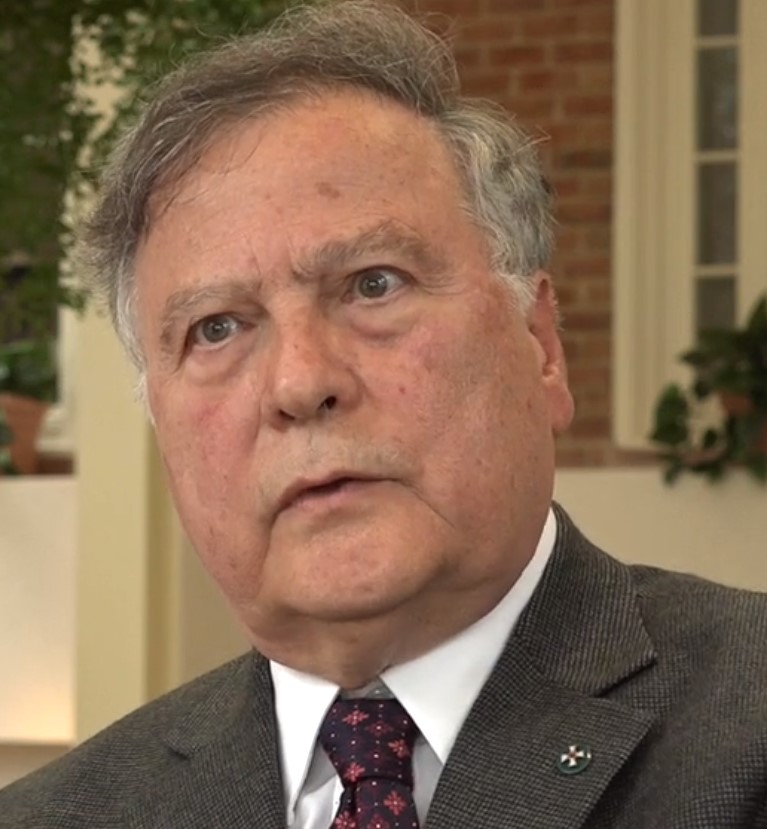 Peter Pastor (Pásztor Péter) was 14, when he emigrated with his family to the USA during the winter of 1956–57. According to his autobiographical accounts, he realized soon after the difficult months of settling in, that he wanted to become a historian. In the early 1960s, as an undergraduate student at the City College of New York, he met the prominent Hungarian emigré Béla Király, and started partnering with him on his publishing, academic, and political endeavors. In 2003, Pastor was awarded with the Middle Cross of the Order of Merit of the Republic of Hungary "in recognition of his outstanding work in the field of the development of Hungarian-American cultural relations, and making Hungarian historiography known in the United States."

Led by Király, the Atlantic Research and Publications (ARP) strived to channel the history of Eastern and Central Europe into the English-speaking discourse, with an emphasis on military, political, and social history of the 18th–20th centuries. Besides publishing more than a hundred books, the organization also supported Hungarian emigré and opposition circles prior to the 1989 regime change, providing international publication and conference opportunities as well as travel grants and scholarships for historians behind the Iron Curtain, while maintaining a network among Hungarian and Eastern European emigrés living in the West, aiding both their academic careers and their connections to their fellows remaining at home.

The primarily English documents of the Peter Pastor Collection mainly cover the donor's activity at ARP, as organized by the Archives into the following five series:

The first series includes documents related to ARP's publishing activities, arranged according to the numbering of the Atlantic Studies on Society in Change book series.

The second series contains material on the conferences and public events ARP organized, in chronological order.

The third series compiles the documentation of the scholarships granted to historians and opposition politicians (among others, Gábor Demszky, János Kis, Tibor Liska, Viktor Orbán, Ignác Romsics), in chronological order. Through these scholarships, ARP supported the process of the regime change, as well as its research and presentation following 1990.

The fourth series primarily presents the correspondence between the ARP management and their social circle, thus including documents related to the professional and personal life of individuals in connection with Hungarian emigré circles or with ARP. The series also contains Peter Pastor's personal accounts and remarks about Béla Király and others. Therefore, the content of the series outlines the social network of ARP.

Now available for research, the Peter Pastor Collection gives an insight into the professional life of Hungarian emigré circles in the US, and is closely related to the General Béla Király Personal Papers, also preserved at Blinken OSA. Comprising exhaustive material on book publishing, academic life, and networking, as well as the precise and sensitive description of personal relations Pastor provided in his recollections, the collection may serve as basis for numerous monographs. 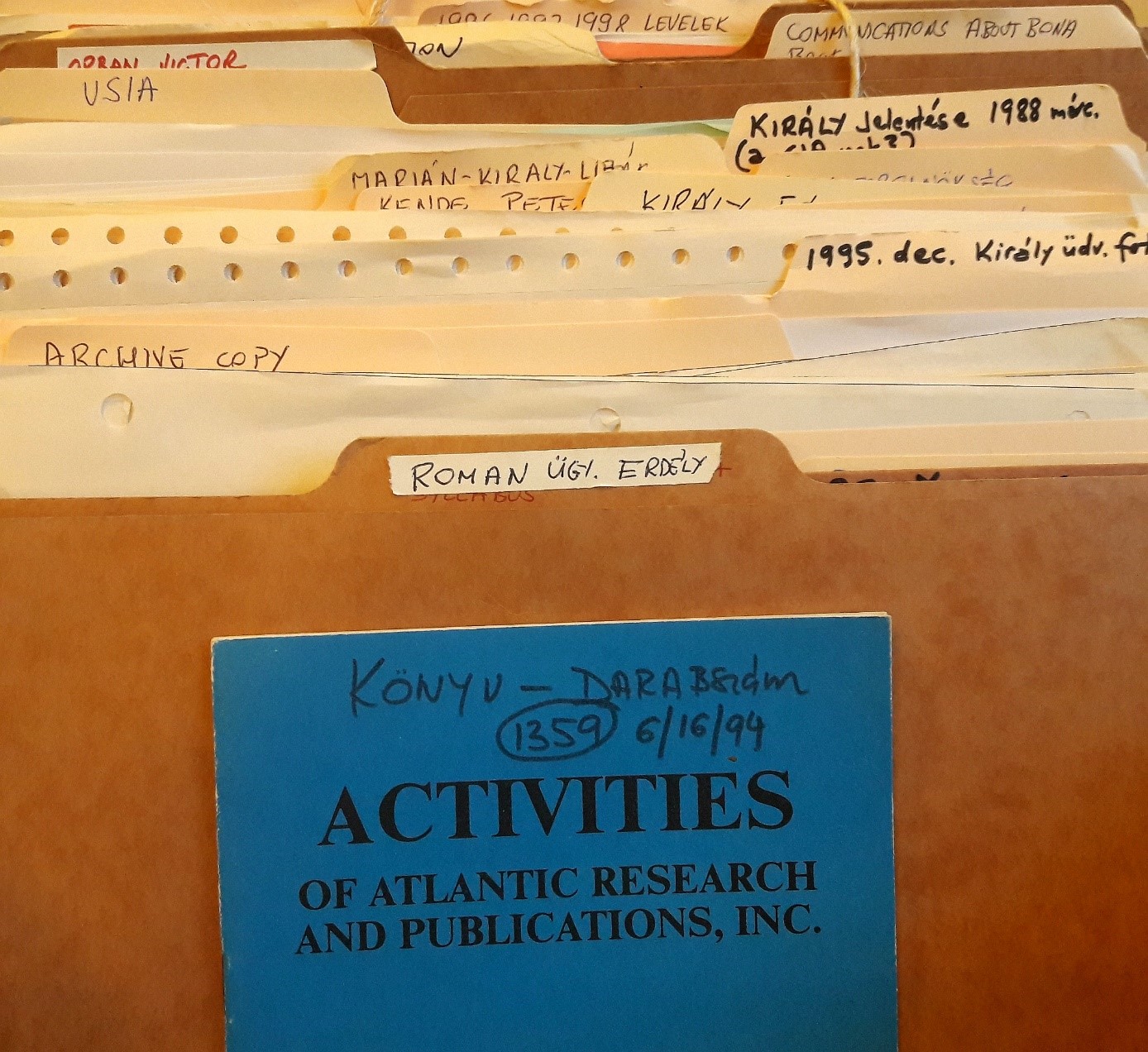