Political campaign communication before the advent of social media

The Vera and Donald Blinken Open Society Archives opened its archive of electronic campaign letters between the two rounds of the 2002 parliamentary elections in Hungary, and reopened it during the 2006 parliamentary elections. The collected e-mails and cell phone text messages, together with the attached photos and images are available in an anonymized form. The messages are in Hungarian but a selection of messages have been translated for English readers.

At the time of writing this post, the country is preparing for the 2019 European Parliament election. Although the political environment and the chances of the election are different today, it is worth taking a look back at these archived electronic campaign letters, their reasoning, style, even humor. 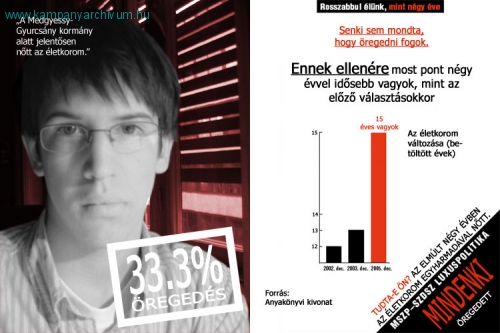 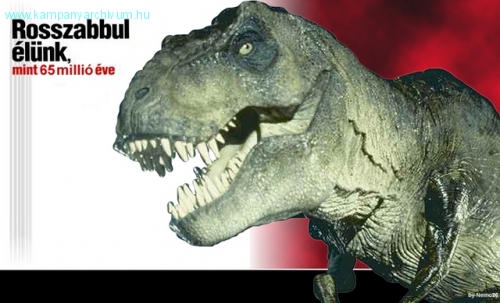