The exhibition focuses on the rootless nature and the fall of three Hungarian Republics established in 1918, in 1946 and in 1989–1990. It searches for the reason why the notion of republic is so weak and fragile within the framework of Hungarian politics; and looks at how this characteristic continuously leads to the emergence of authoritarian regimes.

As the anti-republican ideology of communism was never as popular and influential among the general public and its thinking as the Doctrine of the Holy Crown, we believe latter to be the most influential notion against republic government.  The Doctrine’s anti-republican nature does not stem from the fact that it requires the context of monarchy. Rather, it contradicts republicanism in its political focus, as it is not the community of citizens it considers to be the subject of politics, but a collective, external entity that stands above the people: the thousand-year-old state, the empire, the nation. Similarly, within communism’s dictatorship of the proletariat the community of citizens was always inferior to a favoured, collective entity: the Party. If an authority does not legitimize itself through the needs, rights and decisions of the citizens, but governs on behalf of something that stands above them, the situation always presumes an authoritarian, totalitarian exercise of power in which citizens inevitably become mere subjects of the state. The opposite of republic is not constitutional monarchy, but the principle that breaks the bond between the nation’s sovereignty and the will of its citizens: the validation of the Doctrine of the Holy Crown in Hungary’s public law and exercise of power. The lack of republic is the lack of people’s sovereignty. 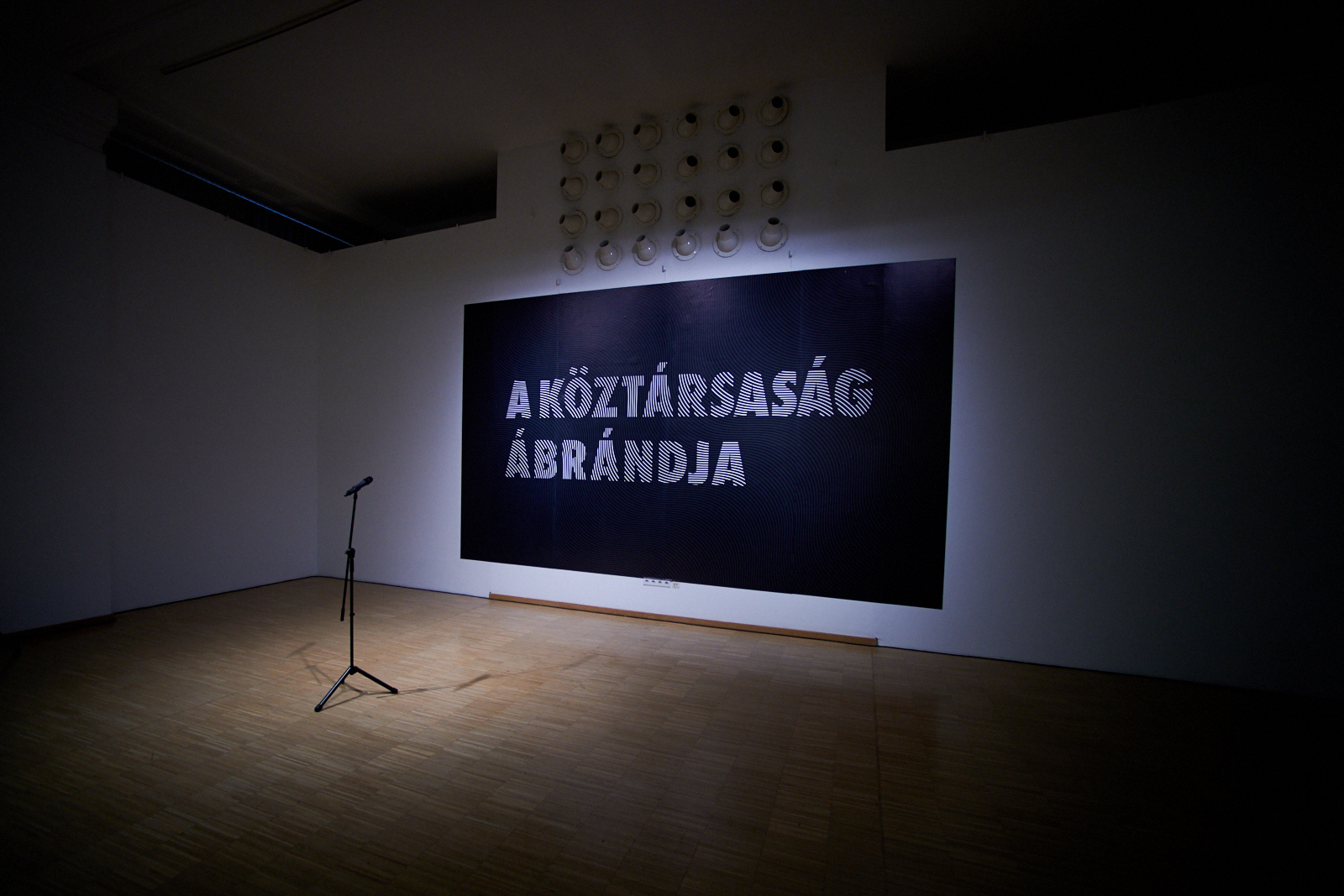 Historically speaking, the frailness of the Hungarian notion of republic can be best explained by the fact it was never the inner content and norms of republic—such as popular sovereignty, civil equality, the acknowledgement of civil rights, shared responsibility, the right to control the power of the government and to vote—that made it popular and motivational in certain historical moments. Rather, it was always the symbol of national independence. That was the case in 1918, when Hungary freed itself from the Austrian reign, in 1945–1946, when the country rejected Hitler’s authority, and in 1989–1990, at the time of the liberation from the Soviet Occupation and the communist regime. So in all three cases the establishment of republic was as act of disengagement from a historic constraint determined by external oppressing forces. The hope of national and territorial sovereignty was more important than the republican notion of popular sovereignty on all occasions.

The republic was never an achievement of overwhelming popular movements or the expression of unanimous public will, rather it was a consequence of the fall of the previous system. Instead of fighting for it, people mostly acknowledged the republic as a new political reality reflecting the zeitgeists and requirements of the time. In 1918, the proclamation of the first republic was triggered by losing the war and the fall of the Austro-Hungarian Monarchy. Characteristically, two weeks before the proclamation even the future leaders of the soon-to-be republic were not aware of the roles they were about to take on. In 1946, it was, again, losing the war destroying the previous regime, whereas in 1989–1990 the fall of the Soviet Union that paved the way for the republic. Of course, there were people who truly believed in the republic in all three cases. However, most Hungarians were indifferent to the formation of the republic, or viewed them as changes bound to happen for reasons out of their control. Due to the lack of inner conviction and urge, all three republics remained rootless.

In every case, the proclamation of the republic was connected to outside circumstances and unfulfilled expectations. In 1918, the new Hungarian state, after its forceful re-annexation to the Habsburg Monarchy following the suppression of the revolution, and then having declared its independence, alienated itself from the vicious and dynastic war, and thought that it will be exempted from its consequences, expecting fair treatment and territorial management at the peace negotiations—and that in turn, its sovereignty will be recognised by being accepted as a member of the European community of the civilised nations. The establishment of the republic in 1946 was characterised by similar expectations: since it was only an aristocratic and autocratic elite circle that formed the alliance with Hitler’s Germany, the new republic representing the actual will of the formerly oppressed people does not share this responsibility, as the citizens had no say in the old regime’s decisions. This way the second Hungarian Republic did not expect to be treated as the “last henchman”, and hoped to avoid being forced into the Soviet Union. In 1989–1990, the foundation of the republic was connected to the promise of a new, generous aid programme and a fast Western integration: the West helped the countries formerly forced into the communist system to recover from the underdevelopment caused by the Soviet Oppression. None of these expectations were fulfilled—except in the last case, which was only partially and belatedly fulfilled. Despite this, the majority of the population was not committed to the republic, which lead to the system being vulnerable in all three cases: In 1918, the collapse after the war and the disintegration of the country lead to the fall of the republic; in 1946, the republic was overthrown by the Soviet Occupation and the communist dictatorship; and after 1990, it was discredited and undermined by the economic collapse and a general disenchantment. In the first two cases the republic’s fall was induced by outside pressure, which cannot be claimed in the third instance.

The exhibition focuses on the period between the formation of the First Republic in 1918 and the establishment of the National Cooperation System of 2010. The common characteristic of the Hungarian republics is: lack. To highlight this, the exhibition expects an active participation from the audience: people will see hardly anything on the walls of the exhibition space. The given parts of the exhibitions—pictures, films and documents—will only appear in the installations when the visitors activate them. The audio-visual documents are silent, the texts of the given stations will be available in the interpretation of actress Eszter Csákányi.