We closed down our first thematic public program on Surveillance only a few days ago. The event series was opened with the exhibition Watching You, Watching Me in early October 2015. It was curated by our OSF NY colleague, namely Yukiko Yamagata to raise a series of recent issues in our post-panoptical societies through the gaze of the artist-photographer. For example, the show offered interesting mosaic-like insights on the change of surveillance technology since the analog age: Edu Bayer on Quaddafi’s Intelligence Room; surveillance technique was put into historical context presenting the case of the Stasi photos by Simon Menner; counter-surveillance was mentioned as a mean at least to inform ourselves: Dutch Landscapes by Mishka Henner. Or self-surveillance was highlighted to ridicule the power and overwhelm it by mass of data: Hasan Elahi’s Thousand Little Brothers. While commercial surveillance by multinational companies -and the growing threat by the internet of things – was mentioned to expand the Panopticon concept: Street Ghosts by Paolo Cirio, and discussed along with sensationalism and voyeurism as the characteristic of surveillance conditions. 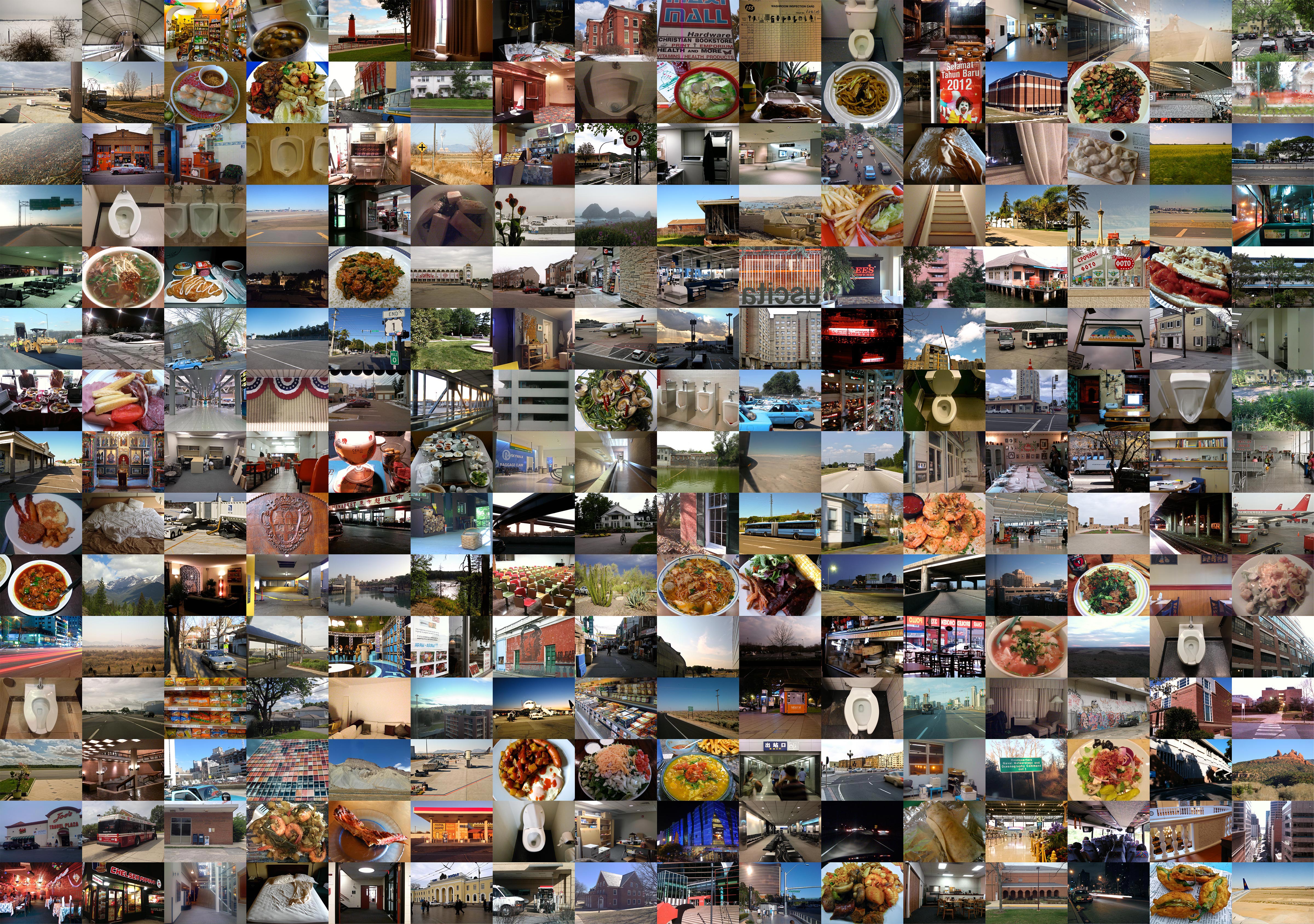 It is hard to synthesize the message of this exhibition, however, I took home a few scattered thoughts: we live in a world when many watch the few (and not the opposite) and the growing production of data makes us even more vulnerable to liquid  surveillance, which is a term coined by David Lyon. On the other hand, in the paradox of our time, surveillance inherently linked to privacy has become an unattractive and negative value for us. The best reference that came into my mind is Zygmund Bauman’s talk on Republica: he argues about how we surround privacy with security, how we are unaware of the price that we pay for losing our individuality and sacrifice being left alone. (This also resonates with Hannah Arendt’s writings on privacy which is in the core of her thought. The loss of privacy threatens to act better, and this comes at the cost of our humanity, sacredness of life, like death and birth.)

But back to Bauman, he sees that surveillance, security is the biggest threat to our freedom while it is the basic condition for modern societies in the broader context of social relations. In his account, security comes to be viewed as a matter of ‘‘guiding and monitoring human conduct’’. While Foucault used the Panopticon as metaphor -via surveillance - connected to governmentality, Bauman proposes to dismantle Bentham’s Panopticon model. Involuntarily, Bauman also adds a new component to the analysis when he recognizes that market and consumer society subordinates itself to the seduction of manageable and predictable repression leaving its data strains everywhere. It is a tradeoff. In earlier surveillance the use of data meant to categorize, describing citizens by imposing the order of things. The post-panopticon concept of the database is quite different: it defines access rights to privileges, services, and it is an ‘‘instrument of selection, separation and exclusion. It keeps the globals in the sieve and washes out the locals,’’ says Bauman. He asks the question as early as the 1990s: are we really free to protect our privacy. Or does the lack of choice creates the “social division”? By the same token, interpreting privacy as self-constitution links back to Arendt’s thinking.

After the September 11 events, Bauman published Society under Siege (2002), and the ‘‘war on terror’’ began to reflect Bauman’s writings. He brilliantly recognizes the effect of new surveillance technologies due to liquid methodologies, in which granularity and abundance of data replaces imposed suspicious categories for ‘‘individual evildoers.’’  The ambivalence of the stranger figure defined by Simmel becomes omnipotent, we are all strangers in one way or another, belonging to porous categories of migrants, refugees, terrorists, underclass citizens, or dark skinned criminals—Romani, African, or Muslim. The new categories and labels, regardless of the shocking quantity of available structured metadata of our phone calls, emails correspondence, financial transactions do not bring clarity; conversely, they lead to uncertainty. Bauman in his recent works focuses on the reestablishment the Panopticon model. According this view, the reversed version of the Panopticon (many watch the few) generates the existential societal fear of being captured in the wrong category. Ethan Zuckerman calls the recent technique of categorization: the algorithmic decision-making entailing the expanded concept of suspicious, when the automated calculation is completely delegated to the inhuman.

How to react then to liquid surveillance? One of the artists in the ‘Watching You, Watching Me’ exhibition Hasan Elahi (see image) tells the story of being identified as a terrorist by the FBI and being watched and investigated for 6 months. His response to the case is using self -surveillance methodologies, monitoring himself over a decade and sending almost 70,000 images to the FBI to document his life. The ironic act, flooding the apparatus with mundane details of his banal activities, and questioning the inherent meaning and value for intelligence purposes, seems to be the only solution. It is paradoxical, but true. In this art work Bauman’s hypothetical model of perpetual surveillance is embodied: watching ourselves and being watched by others delivers the grotesque efficiency of data gathering and analysis.