The Confrontation '68: Miklós Jancsó's film and its historical context

A talk by art historian József Mélyi, with the contribution (on the zither and singing) of László Hevesi, a student at the University of Theatre and Film Arts, Budapest. 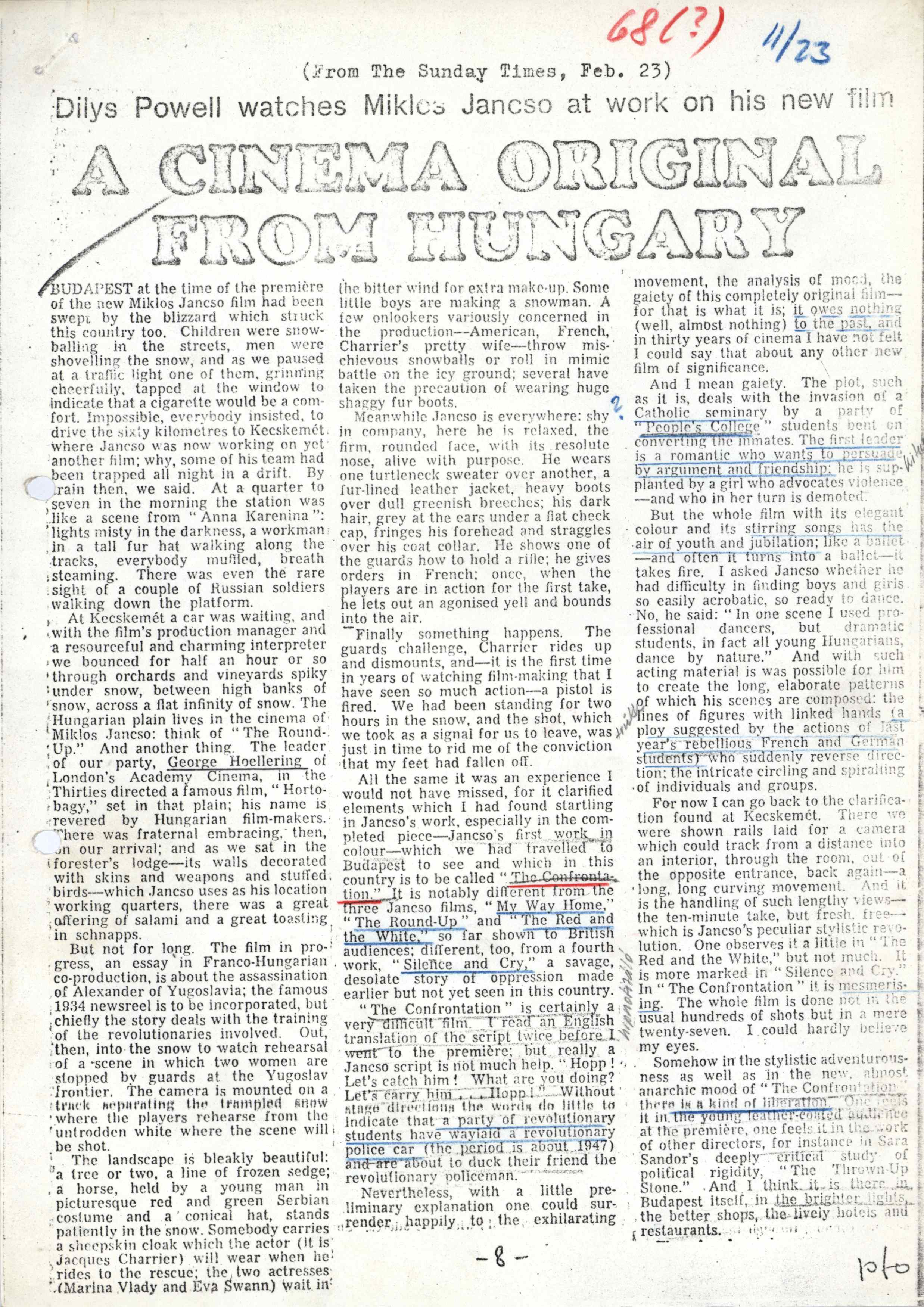 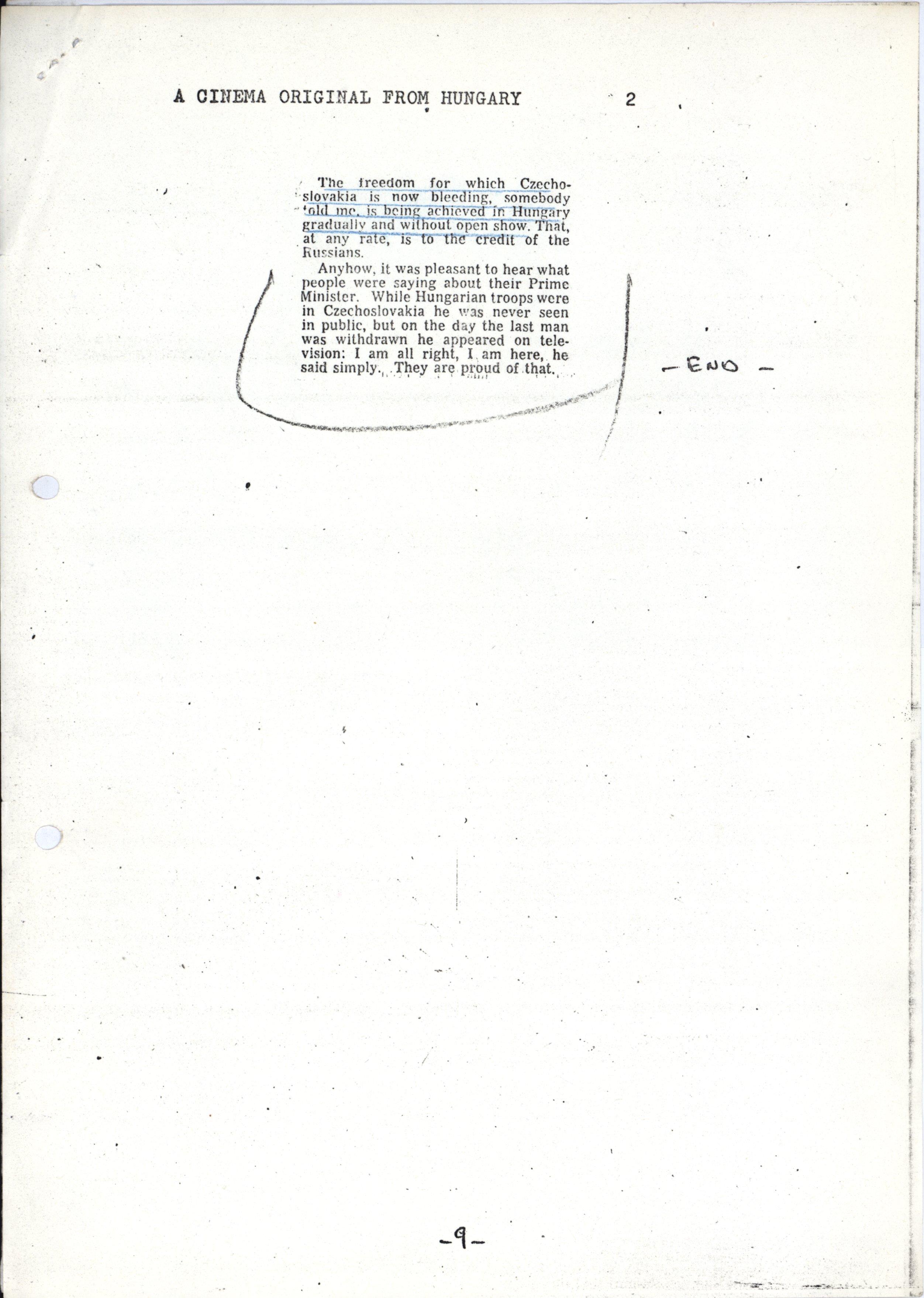 The story takes place after 1945 but before the communist takeover. A group from the National Association of People's Dormitories (NÉKOSZ) go to a church run secondary grammar school to propagate their ideas with powerful arguments, singing and dancing. However, the NÉKOSZ group is divided and two extremist girls take over power. Condensed in the story of occupying the church dormitory, Jancsó models revolution, the relationship between subordination and power, and warns about the threats of the revolution evolving into the abuse of power. The film won several awards. (Source: OSA Film Library)