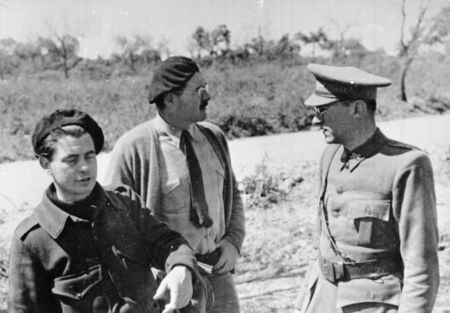 Film series in relation to the Mexican Suitcase Exhibition at the Galeria Centralis (Blinken OSA Archivum) in cooperation with the Embassy of Spain in Budapest and the Cervantes Institute.

Seating is on a first-come, first-served basis.
Please come on time! / FREE ADMISSION