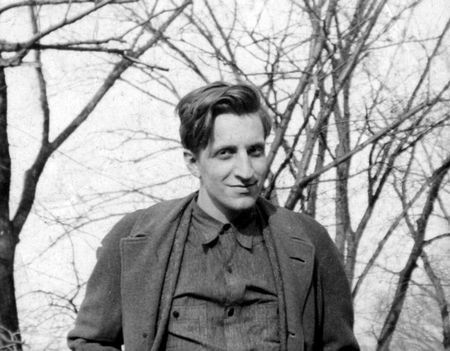 OSA Archivum and Verzio Film Festival present six outstanding documentaries - the most popular films of the 10th Verzio International Human Rights Documentary Film Festival (www.verzio.org). Do not miss this rare opportunity to watch some of the best documentary features of 2013 for FREE!

Films are screened in original language with English subtitles.

An intimate portrait of Edwin Honig’s journey through the ravages of memory loss and Alzheimer’s disease. Shot over the course of five years, the film documents Honig’s condition with deep compassion, portraying his life with the same raw honesty that resonates in his poetry, written over a lifetime steeped in tragedy, love, loss, irony and literary daring. The director visits his distant cousin, friend and former mentor at his home, and chronicles Honig’s metamorphosis with archival imagery, family photos, home movies, and emotionally compelling conversations with his estranged children, ex-wife, friends and former students. The result is a vivid portrait of a wordsmith who, although he has lost his memory and command of language, still retains an enduring sense of play, a charming sense of humor, a sublime musicality and the essential bearings of a deeply poetic soul.