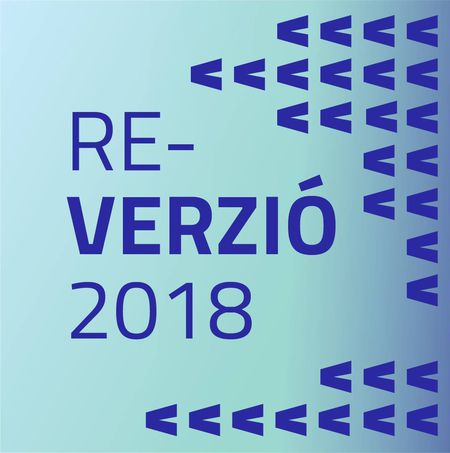 Five occasions to see some of the best documentaries of recent years.

A selection of the 14th Verzio’s program, including the opening film and award winners.

NOWHERE TO HIDE - Opening film at the 14th Verzio

The film follows hospital nurse Nori Sharif through five years of dramatic change in Iraq. Seen through his eyes, the film offers a unique, immersive account of one of the world’s most dangerous and inaccessible areas — the “triangle of death” in central Iraq.

THE WAIT  -  Special Mention at the 14th Verzio

She's smart, popular, and a natural talent on the soccer field, but 14-year-old Rokhsar is deeply distressed. Five years after fleeing Afghanistan for Denmark, she is still the only member of the family who can read and speak Danish, placing the burden of communicating with the authorities on her shoulders. Can a teenager bear such a difficult task?

The screening is supported by the Royal Embassy of Denmark.

Wrought with the racial and religious undertones of the Deep South, Jackson explores the dilemmas around abortion in America’s Bible Belt through the stories of 3 women: April Jackson, a young mother of four faced with another unplanned pregnancy; Barbara Beaver, leader of the anti-abortion movement in Mississippi who runs the Center for Pregnancy Choices; and Shannon Brewer, the director of Jackson Women’s Health Organization, the only remaining abortion clinic in the state.

Insight into the Kafkaesque trial of a Ukranian filmmaker sentenced to 20 years in prison by the Russian state machine.

After two Muslim players join the team, radically anti-Muslim Beitar Jerusalem F.C. fans engage in the most racist campaign in Israeli sport, sending the club spiraling out of control. One season in the life of this famed club tells the story of Israeli society, personal identity, politics, money, and how racism is destroying a team and society from within.