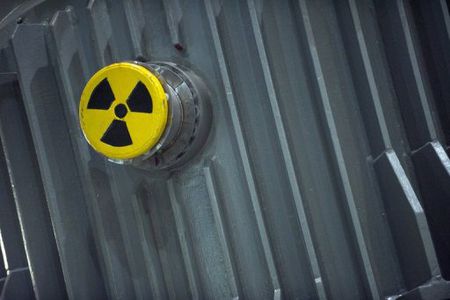 Restrisiko: A short introduction to the relationship between nuclear energy and public protest in Germany

Germany's decision to withdraw from using nuclear energy is often understood as a result of the Fukushima disaster of March 2011. Although Fukushima had a large impact on public opinion, it did not mark the beginning of developments that led to Germany’s far-reaching decision. Since the 1950s, and even more so since the 1970s, the establishment of nuclear reactors in Germany was accompanied by large public protests, which, in many cases were successful in preventing the power plants from being completed. Even the most elaborate technological concepts cannot disguise certain residual risks. Public concern over these residual risks, "Restrisiko", became one of the driving forces of the German anti-nuclear-power movement. Thus the history of nuclear power in Germany cannot be separated from the public protest that it generated. On the one hand, the history of German public protest reflects society's doubts concerning the security and perfection of engineering, while on the other, it expresses a desire to oppose laws and technocratic decision-making, by means of democratic participation.

The presentation will use excerpts from the film Under Control.

"Unter Kontrolle / Under Control – an archeology of nuclear energy"

Admission is free. Seating is available from 5:30 pm on a first come, first served basis.