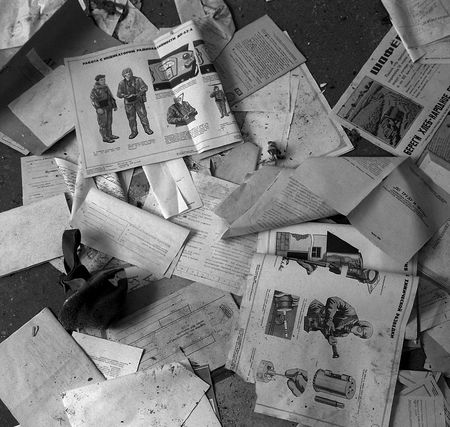 OSA continues its Reactive Citizen series of debates and film screenings, launched to address the planned expansion of the Paks nuclear power plant in Hungary, with a presentation of Ruben Mnatsakanian, Professor, Department of Environmental Sciences and Policy, Central European University:

The anti-nuclear movement as a social phenomenon started in the latter years of the USSR and was originally mainly an anti-war movement, more or less approved of by the authorities. In the beginning it was mostly concerned scientists who were involved, so the first activities were modeling "nuclear winter scenarios" and anti-arms-race rhetoric. But after the Chernobyl disaster the anti-nuclear movement became much more popular and diverse: many more groups appeared and the general population started to feel very concerned about any nuclear-related projects. This may explain why no new nuclear stations have been built in Russia since Chernobyl, despite the fact that - thanks to the lessons learned at Chernobyl - Russian nuclear reactors are now very safe. All developments in the nuclear field inevitably face very negative reactions from the local population. It is difficult to predict future developments, (for example, currently RosAtom is developing mobile ship-borne nuclear reactors for use along Siberian rivers in remote, unpopulated regions). The only Russian region where there are definite plans to build a power station is Kaliningrad, but even there the situation is very uncertain. As a result all projects in foreign countries are very important for the Russian nuclear industry, because they allow it to continue its operations - for example in Bushehr, Iran, possibly in Belarus and now in Hungary.

The event will be in English.