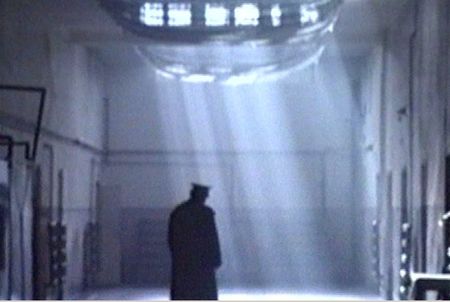 The Open Society Archives presents a unique selection of educational, operative (surveillance) and documentary films from 5 Eastern European Communist countries: Czechoslovakia, East Germany, Hungary, Poland and Romania. The so-called 'national security' films in the program were selected by the Curators from the collections of the Secret Police Archives, and most of them are screened in Hungary for the first time.

October 28, 2015. 6.30 PM
Secret House Search/ Titkos házkutatás (instructional film)
Communist state security agents enter a home of a couple while they are out at work and at a spa. The goal is to find any prohibited and hidden objects, like US Dollars. The evidence will be used to blackmail the citizens and turn them into secret agents.
Hungary, Hungarian with English subtitles, 1962, 18 min


November 18, 2015. 6.30 PM
A Diplomat (propaganda film)
A cold war story about Colonel Roberto Cantilio, Italian Military Attaché who had been spying ever since he arrived to Hungary in 1959… Hungary, Hungarian with English subtitles, 1962, 8 min