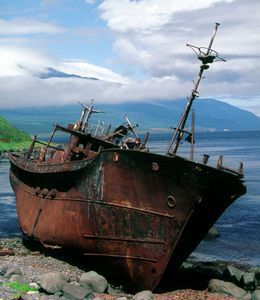 The collection of photographs are a discovery for the Hungarian public. The exhibition features a parallel series of works by two contemporary artists, Lev Melihov and Alexander Sabitov. The large-format photos offer a new perspective on the people, landscapes, towns and cities of Russia, which ordinary foreigners have so far known only through images in travel guides, if at all. The joint exhibition of work by L.M. and A.S. has already successfully toured Europe. Although the two well-known artists differ markedly in character, they have much in common in the artistic approach embodied in their photos. The sharp angles, the mastery of enlargement and reduction, and the total exclusion of stereotypes result in shots which are rough, poetic, objective and deeply personal.

The subjects of the thematically arranged photos come to... 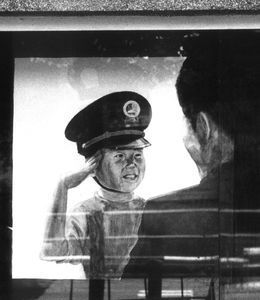 The exhibition stages the work of Normantas Paulius, a Lithuanian born photographer, traveller and researcher from Hungary. The approximately 190 photos taken over 20 years in 10 countries of the Far East will be exhibited in respect for Robert Capa.

The photographer comments:
"During humid Asian nights, I converse with vanished cities, their people and temples, with Buddhist treasures along the Mekong. They tell me about peace and war in these lands. As there had been more war, in the East I take more photographs of PEACE."

Words from Skirmantas Valiulis, famed Lithuanian photo critic:
"Photographer Paulius Normantas is a phenomenon: he does everything by himself, much of it in reverse. After his first exhibits, at a time when the Lithuanian school of photography had achieved sufficient renown both at home and...

Since the outbreak of the second intifada in September 2000, the number of Palestinian attacks against Israelis has grown significantly. In order to prevent the uncontrolled access of Palestinians from the West Bank into Israel and thus further attacks, the Israeli government decided in June 2002 to build a physical barrier along or near the Green Line (the 1949 Armistice Line). The planned route of the barrier, however, runs largely inside the West Bank, often on expropriated private land, imposing severe restrictions on the movement of Palestinians. In some cases, the barrier will turn Palestinian towns and villages into secluded enclaves and cut villagers off their farmland and water resources. And there are plans also for additional depth barriers and other obstacles to be built east of the main barrier. 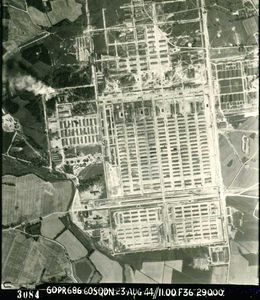 OSA has decided to reconstruct the first two official Hungarian Auschwitz exhibits, which opened on site during the time of Communist rule in 1965 and 1980, respectively. The two exhibits, in line with the official historiography, retroactively replaced the Jewish inmates with communist anti-fascist resistors in the camps; the Jews had been killed in Auschwitz, and their traces were lost... 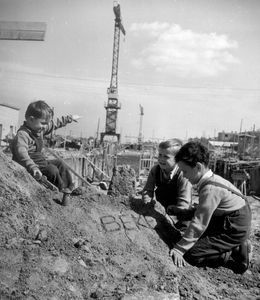 The exhibition is intended to give a comprehensive overview of the Eastern European cities which, mainly after 1949, were named after J.V. Stalin: Katowice, Eisenhüttenstadt, Dunaújváros, Brasov, Varna and Stalingrad, the latter named after the generalissimo as early as the 1920s. The fifties saw major construction work in both the newly created and the renamed Stalin Cities. The photos, documents and plans presented in the exhibition show the most important buildings, indoor and outdoor settings of the cities (re)designed in that period. The organizers have included works by artists who were well-known at the time but are now largely forgotten, such as Aurél Bernáth, Sándor Ék and Endre Domanovszky. The excerpts from fiction and documentary films that also feature in the exhibition add further details to the rather lopsided images of...