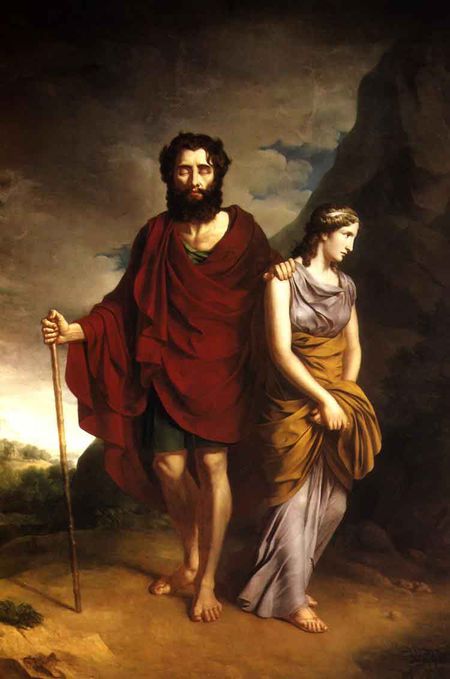 The program series fearless speech, a joint project of Blinken OSA and the professors and students of the Freeszfe Association, which was launched in the first semester of the 2021/2022 academic year, recently announced a call for proposals for Freeszfe members to create theater performances in the framework of the project.

As a result of the government attack on the University of Theatre and Film Arts (SZFE), the students and other artists of Freeszfe have been left without rehearsal and performance venues. The Central European University stepped in and provided several rooms to ensure the continuation of the educational activities.

The call of the Vera and Donald Blinken Open Society Archives and the Freeszfe Association extended this cooperation by inviting Freeszfe members to produce theater plays that, as part of the fearlessspeech program series of the Archives, center around the topos of speaking out courageously for the benefit of the community.

The program series fearless speech explores the importance of the preservation of inner peace and human dignity, and the gesture of overcoming the fear of power and the compulsion of obedience. Following the Archives’s open seminar, a section and a panel discussion at the Verzió film festival, and a joint literary call with Litera.hu, the program series will include, among others, an exhibition, city walks, and a short film competition, as well as the performative events of the Antigone Project. The 2022 spring programs as well as the current call and the theatrical events honor the courageous stance of Freeszfe and serve as a reminder of the occupation of the university.

We look forward to the winning plays that will be performed in the building of the Vera and Donald Blinken Open Society Archives.