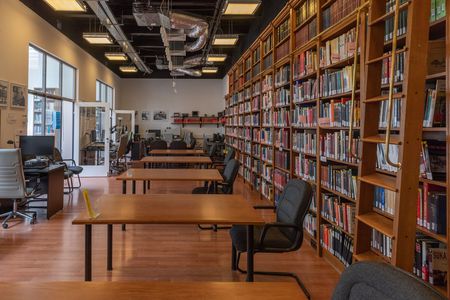 We invite applicants from the fields of history, the arts, philosophy, and sociology to reflect on the conditions of knowledge production during and after the Cold War. This reflection exposes the intellectual and professional practices (journalistic, sociological, artistic, political, archival) that both reflected and shaped the meaning and scope of the Cold War phenomenon.
We are happy to announce that the evaluation of the last submitted Visegrad applications has finished and the final list of winners and reserves has been approved by the Council of Ambassadors.

The following candidates received full support:
•    Csunderlik, Peter (Hungary) for his research on Péter Hanák – a Central European Historian in the 20th century
•    Ripka, Vojtech (Czech Republic) for his research on Knowledge production regarding public opinion in state socialist Czechoslovakia at Radio Free Europe/Radio  Liberty
•    Rohde, Martin (Germany) for his research on Soviet Psychiatry. Circulation, Repression, Reaction: 1920-2020
•    Eva Schwab (Germany) for her research on The Desire to Appear Green – Radio Free Europe on Environmental Protection in Yugoslavia in the 1970s and 80s
•    Szemetova, Lucia (Slovakia) for her research on The Creative Use of the Archive During Socialism – History, Memory and National Identity

More information about the scholarship.