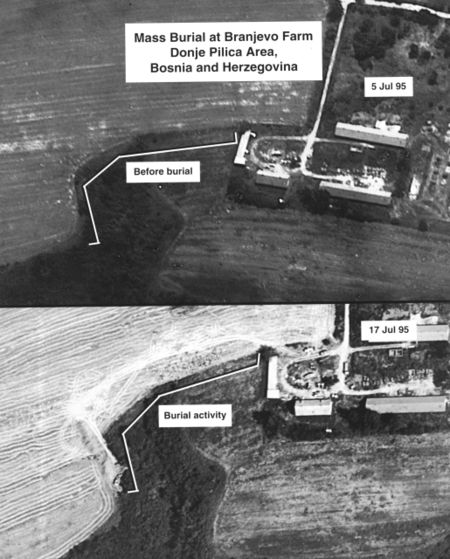 On the initiative of the creator, collector, and donor of records pertaining to the 1995 Srebrenica genocide, the Vera and Donald Blinken Open Society Archives at Central European University (Blinken OSA) digitized over 8,000 pages of documents from David Rohde’s research collection, which will be donated to the History Museum of Bosnia and Herzegovina in Sarajevo.

An investigative journalist and, currently, executive editor of newyorker.com, David Rohde covered the wars in Bosnia and Herzegovina for the Christian Science Monitor in 1994-1995 and was the first Western journalist to write about mass graves immediately after the systematic killing of over 8,000 Muslim civilians by the Bosnian Serb Army in Srebrenica in July 1995. For his coverage of the events, he was awarded the Pulitzer Prize for International Reporting in 1996. A year later, he summarized his experience and findings in a book entitled Endgame: The Betrayal and Fall of Srebrenica, Europe's Worst Massacre Since World War II. Rohde donated his files accumulated throughout this work to Blinken OSA in 2002.

The History Museum, one of the country’s finest institution of social memory, collects, preserves, explores, presents and promotes the cultural and historical heritage of Bosnia and Herzegovina from the Middle Ages to present times. In recent years, the museum has become an active space for dialogue on the past and various aspects of how this past is remembered. The museum will incorporate the donated materials in its permanent collections and make them available for further research.